RISMEDIA, Friday, June 09, 2017— Home values have edged above their pre-downturn peak, with the current national median value, $198,000, 1 percent higher than in 2007, according to the April Zillow® Real Estate Market Reports. Values have risen 7.3 percent year-over-year, with values in Seattle, Wash., again topping the charts in April. Rents, at the same time, have risen 0.7 percent.

“Now that the typical U.S. home is worth more than ever, people may be tempted to ask if we’re in another national housing bubble,” says Gudell. “We aren’t in a bubble, and won’t be entering one anytime soon.

“There are big differences between the market then and the market now,” Gudell says. “Then, loose credit, speculation and overbuilding were ingredients in a recipe for disaster. Now, healthy homebuyer demand is being driven largely by a stable economy and demographic tailwinds, which is exactly what we would expect in a healthy market. Supply has been slow to catch up to this demand, which is causing home values to grow at a faster clip than we might otherwise expect. Beyond that, the market’s fundamentals look largely healthy. Homes are largely more affordable in most markets today than they were prior to the bust, and will remain so for the foreseeable future, even if mortgage rates rise. Americans clearly continue to see the value in homeownership—especially young Americans, which bodes well for the future.”

Home values in 17 of the 32 largest metropolitan housing markets, notably, are still below-peak. 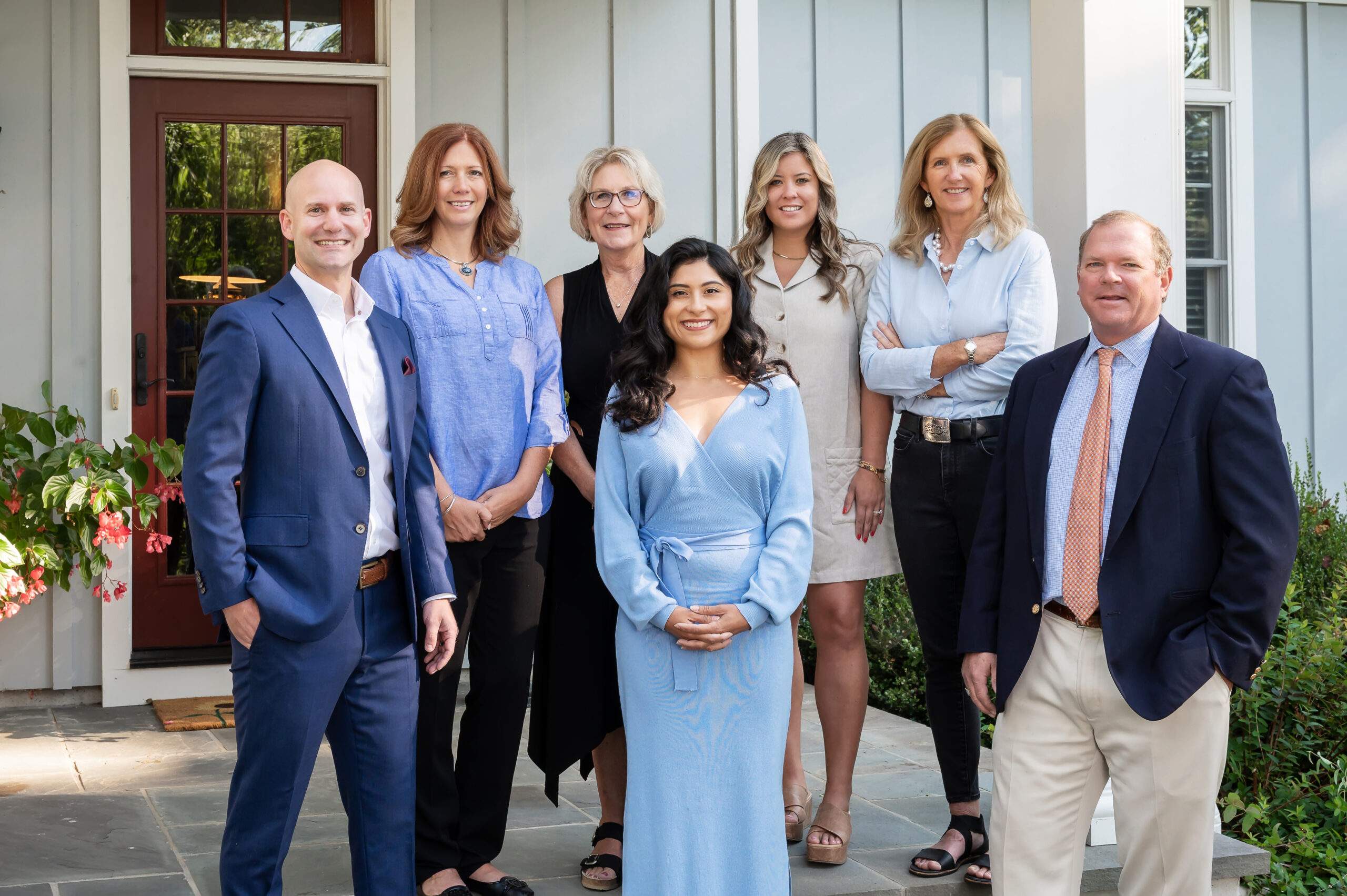